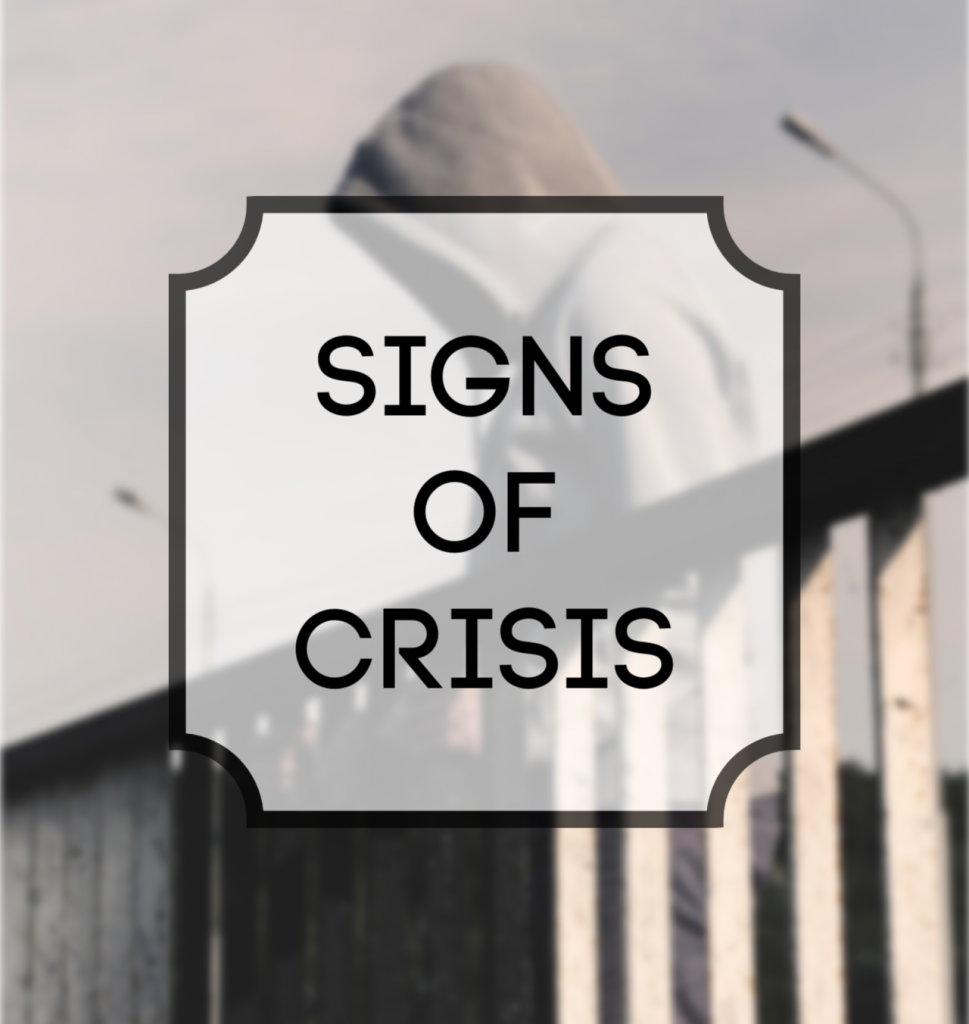 One of the scariest risks of those with PTSD is the suicidal ideations.  Not all with PTSD go that far, but the risk is much higher.  Suicide is often considered a taboo topic but as one of the top 10 leading causes of death in the United States it needs to be looked at.  There were an estimated 1,400,000 attempts in 2017 with approximately 123 people per day succeeding.  In veterans, the numbers taking their own lives are 20-22 per day.  While not all those numbers include those with PTSD, with statistics like that you may know someone or personally be a part of those numbers.  (Eric and I have both have stories about brushes with suicide.)  Intervention is key in keeping alive our loved ones who are suffering.  Know the risk factors and signs and be willing to step in to save a life.

One reason those with PTSD are at such risk for suicide is the common tendency to participate in risky behaviors and they are simply more prone to drug and alcohol abuse as a self-medication technique.  Especially if they are not receiving professional medical help for the PTSD.  Alcohol and drug use lower inhibitions making it easier to act on the suicidal thoughts.  I have personally heard many stories of suicide where alcohol was a major part of the story.

While not everyone contemplating suicide gives clear indications of their intent, there are several warning signs or red flags that can be apparent.

As you can see, a lot of the signs look like the signs of depression.  This is why you need to talk to your loved one and ask them directly if they are having suicidal thoughts.  If they are showing any of the following signs, seek help immediately:

Here are the 5 Steps to help someone at risk as suggested by the Center for Disease Control and www.BeThe1To.com:

If you are with a person who is in crisis, talk to them immediately and openly.  Asking about suicidal thoughts will not put those thoughts into their head.  Make sure you don’t leave them alone and remove anything that they may use to harm themselves.  Do not judge them as this could do more harm than good.  Make sure they understand that you are there for them.  Let them know that you are concerned and want them to get the medical/mental health care that they need.  Help them get to a professional by calling 911 or taking them to the Emergency Room.  Stay in contact after the crisis is over.  Let them know that you will be there for them if they ever feel the need to harm themselves again.

Those with PTSD are at a much higher risk of suicide than those without.  Making sure that they are getting the professional care they need is key to helping them stay alive and out of the hole of depression that leads to suicide.  Suicide does not affect just the person who does it – it affects everyone around them too.  Stay vigilant with those who have PTSD so that they don’t become another statistic.