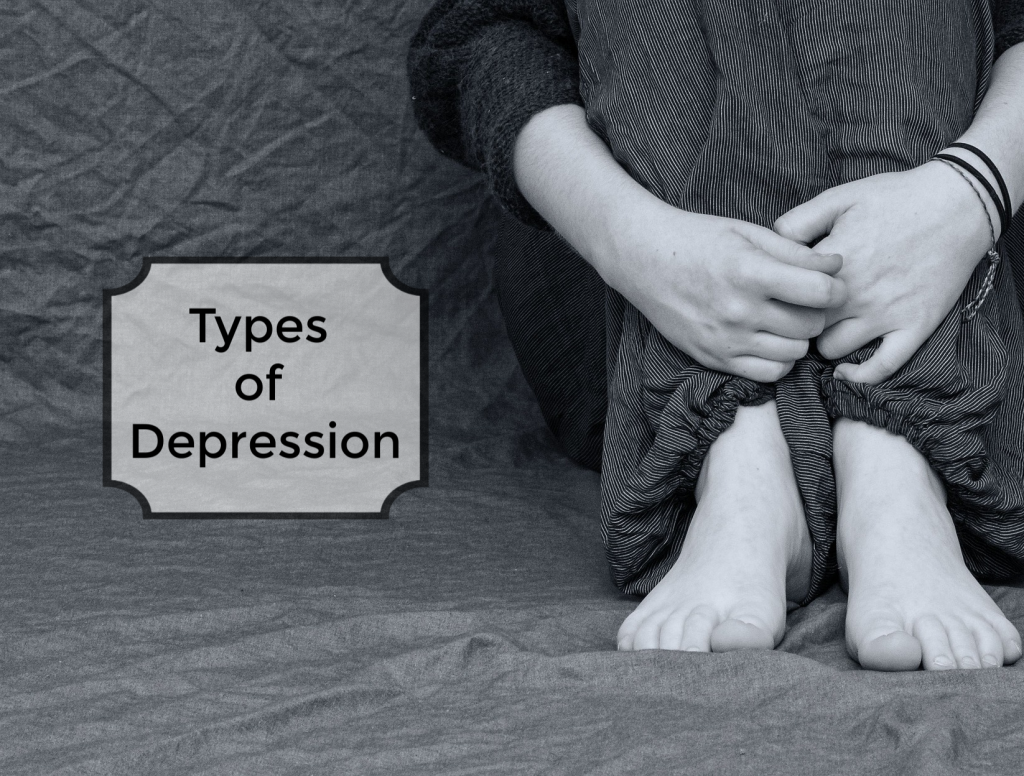 We all have points in our lives where we feel down or sad.  It’s part of the human existence.  There’s no getting around it.  True depression, however, is different.  It is a mental health condition that can wreak havoc on the mind and body.  There are many kinds of depression that vary in intensity from mild to severe.  Therapy and medications are usually used to treat them but knowing exactly what kind of depression you have makes a difference in what kind of medication, if any, is suggested.

Symptoms may last for weeks or even months.  Some people only experience this kind of depression once while others struggle with it over their entire lifetime and can be quite severe.  It is normally treated with therapy and medication.  These treatments aren’t always successful, and your physician may suggest Electroconvulsive therapy (ECT) or Transcranial Magnetic Stimulation (TMS) in order to stimulate certain areas of the brain in order to alleviate symptoms.

Persistent Depressive Disorder – Persistent Depressive Disorder has also been called dysthymia and chronic depression.  Moods may not reach the intensity of Major Depression but symptoms last two years or more.  The severity over that time can range from low to severe with brief times of relief usually lasting less than two months.  The main point being that the depression never really leaves.  As with Major Depression, this type is treated with medication and therapy.

Manic Depression or Bipolar Disorder – Bipolar Disorder is marked by periods of mania or hypomania – feelings of extreme happiness – followed or preceded by bouts of major depression.  Manic Depression is the outdated term for Bipolar Disorder.  Some of those with certain types of Bipolar may experience episodes of hypomania more often than depression.  More severe cases may include hallucinations or delusions.  Again – this disorder is usually treated with medication and therapy however the medications differ from those given for other types of depression.

Symptoms can sometimes lead to psychosis which includes confusion, hallucinations or delusions which require immediate medical attention.  If left untreated, symptoms may last over a year.  However, medication, counseling and/or hormone therapy can be very effective.

It has been suggested that SAD is believed to be triggered by changes in the day-to-day rhythm of sunlight as it affects the body.  The disruption caused by the day/night patterns may lead to this type of depression.  Medication and even light therapy can be successful treatments.

Situational Depression – This type of depression looks a lot like Major Depression, the difference being that it is brought on by a specific event or situation such as:

Being “blue” is a natural reaction to these types of situations, but Situational Depression happens when the feelings start to become out of proportion with the situation and start to affect daily life.  Therapy usually successful in relieving symptoms.